A loan is when somebody gives an item or money to somebody else for them to use for a certain period of time but expects them to give it back.

Sarah happens to know somebody with a camera, her friend Lilly. Sarah goes over to Lillies house and asks if she can borrow the camera. Lilly isn't sure, the camera was pretty expensive and Lilly had plans to use the camera that day.

After thinking for a bit Lilly says "I don't know Sarah, what if you accidentally break my camera?"

Sarah doesn't have enough money to buy Lilly a new camera if something happens to it so she thinks really hard then asks "What if I let you hold onto my bike and if something should happen to the camera you can keep my bike?".

Lilly knows the bike and the camera cost about the same amount of money so this makes her feel better about loaning Sarah her camera. Lilly still wasn't sure, she was planning on going down to the river and taking pictures of flowers and butterflies on that day.

"I could hold onto your bike while you borrow my camera, but I was planning on using my camera that day, why should I let you use it instead?"

Sarah replied "Well I could bring you a big slice of my sister's birthday cake after the party".

Lilly really liked birthday cake so she became excited at the idea of lending Sarah her camera.

Rubi's birthday party was getting ready to start so Sarah rode her bike over to Lilly's house and traded her bike for Lilly's camera. Lilly wasn't going to ride the bike, she just wanted to keep it safe so she put it in the garage.

Sarah walked back to her house where her sister's birthday party was just getting ready to start. There were lots of big balloons and other colorful decorations that would make really good pictures. The yard was also full of family and friends. Sarah went around getting pictures of everybody. Rubi is going to be able to remember her awesome birthday party for a long time with all the wonderful pictures Sarah was taking.

When the party was over Sarah headed back to Lilly's house with the camera and the birthday cake she had promised. Lilly was happy to get her camera back in perfect shape and she was also very happy to get a piece of the delicious birthday cake.

What Did We Learn?

When the adult gets the money from the bank they can use that money to buy something like a house or a car.

Of course, just like Lilly, the Bank wants to make sure they get their money back or something that is worth the same amount so the bank and the adult agree that if the adult doesn't pay the money back then the bank can have the house or car.

And of course you don't only need a house for one day, that would be silly! The bank agrees that the adult will pay back the money a little bit each month until all the money is paid back. This could take many, many years.

The Bank could have used the money they lent to the adult for many other things so just like Sarah the adult has to offer something to make it worth it for the bank. Sarah brought Lilly some birthday cake, but adults will instead just add a little extra money every month to their payment. The birthday cake, or the extra money being paid back is called interest.

Loans come in all different kinds. From friends, from banks. For things or money. They have different rules and people agree to different terms but now you understand the basic concept of a loan and why they can be so useful! 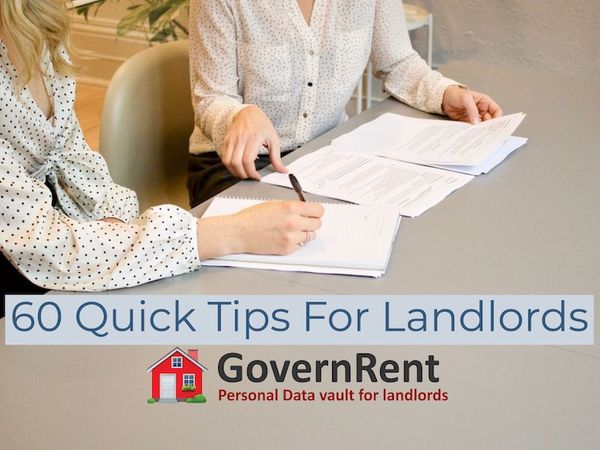 Stick to your leaseScreen TenantsDon't be Nice, Be Fair and FirmDon't get involved with tenant's personal affairsDon't give tenants a 3rd chanceAvoid renting to friends and familyTreat your rentals like 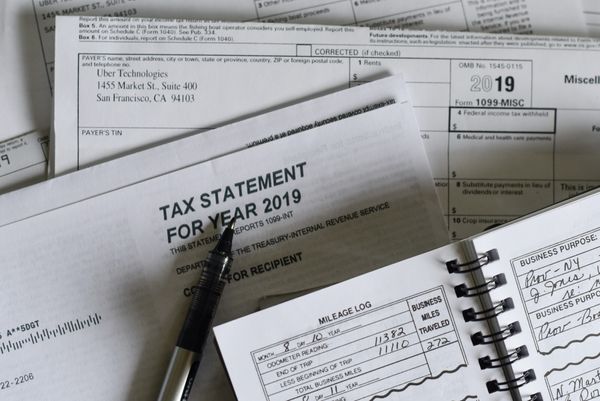 Know What You Can ExpenseBefore doing anything else you should become familiar with what counts as an expense. Knowing what is and what isn't a tax deductible expenses might change