You have a shiny red toy truck. You've had it for a while and had fun playing with it but now you don't really want it anymore and you'd rather have a new toy. How do you get a new toy?

You could go to your friend and ask him or her if they have a toy they would trade with you. Maybe they have a stuffed bear with a beautiful blue bow tie and a fancy hat. You like the bear and your friend likes your shiny red toy truck. You both agree to trade your toys and you're both happy with your new toys. This is called bartering, or making a trade without using money.

You can't get the scooter from your friend because you don't have anything that they are willing to trade for. This is why bartering isn't always a good system.

Why is bags of candy different than a bunch of yo-yos? Your friend knows that all the kids in the neighborhood likes candy and they can use the extra candy to trade for other things. All the kids agree that the candy is valuable to them so it becomes a currency for you and your friends. Currency is anything that people agrees is valuable and will readily trade with it.

You and your friends can't just walk around with bags of candy in your pockets, it wouldn't fit! You and your friends decide to make some paper cards and write the number 10 on them. Then you all write your names on each card agreeing that the cards are worth the same as 10 candies. Now you can trade the cards with each other and not have to carry around all the bulky candy. When you decide you want candy instead of a card you can trade the card in for 10 pieces of candy.

You and your friends just created money! In the United States the government is the one that makes the papers and puts the numbers on them. Adults and kids alike then can use these pieces of paper to trade with each other and to trade with stores to buy things. 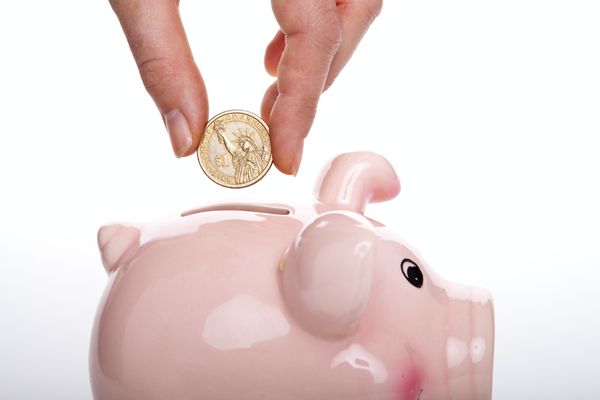 In our previous story we learned about Money. Neighborhood kids were trading with candy and paper notes. Imagine you have traded some of your toys for candy. You also helped 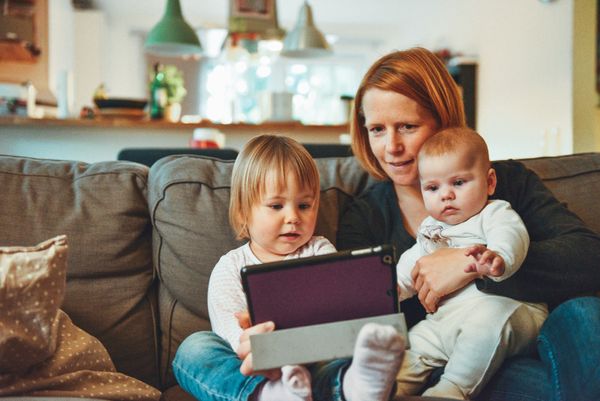 Short stories you can read to your kids to help give them an early start to understanding money, finance, and investing.